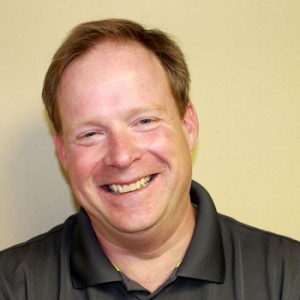 Robert has resided in Mount Pleasant since childhood. He graduated in 1990 from the University of the South in Sewanee, Tennessee where he received his bachelor’s degree in history.

In 1994 he received his J.D. from the University of South Carolina School of Law where he served on the student Editorial Board of the ABA Real Property, Probate and Trust Journal. After law school, he served a one year clerkship for former South Carolina state court judge A. Victor Rawl, Sr.

Since then he has worked in many prestigious law firms in Charleston, and in 2011 Mr. Varnado and co-partner John G. Brown II formed the firm of Brown & Varnado.

He is active in both his Church as well as the local Kappa Alpha Order alumni society.

Robert is in the litigation department and concentrates his practice in the fields of complex civil, commercial and administrative litigation in Charleston, South Carolina and throughout the state. He also practices in the fields of construction defect litigation, products liability defense, and consumer and employment arbitration proceedings before the Financial Industry Regulatory Authority (FINRA).

He has represented clients insured by many national, regional and specialty insurance carriers, along with a number of major banks, hospital chains and corporations. He is admitted to practice in the State of South Carolina and Federal District Court for South Carolina as well as the Fourth Circuit Court of Appeals. 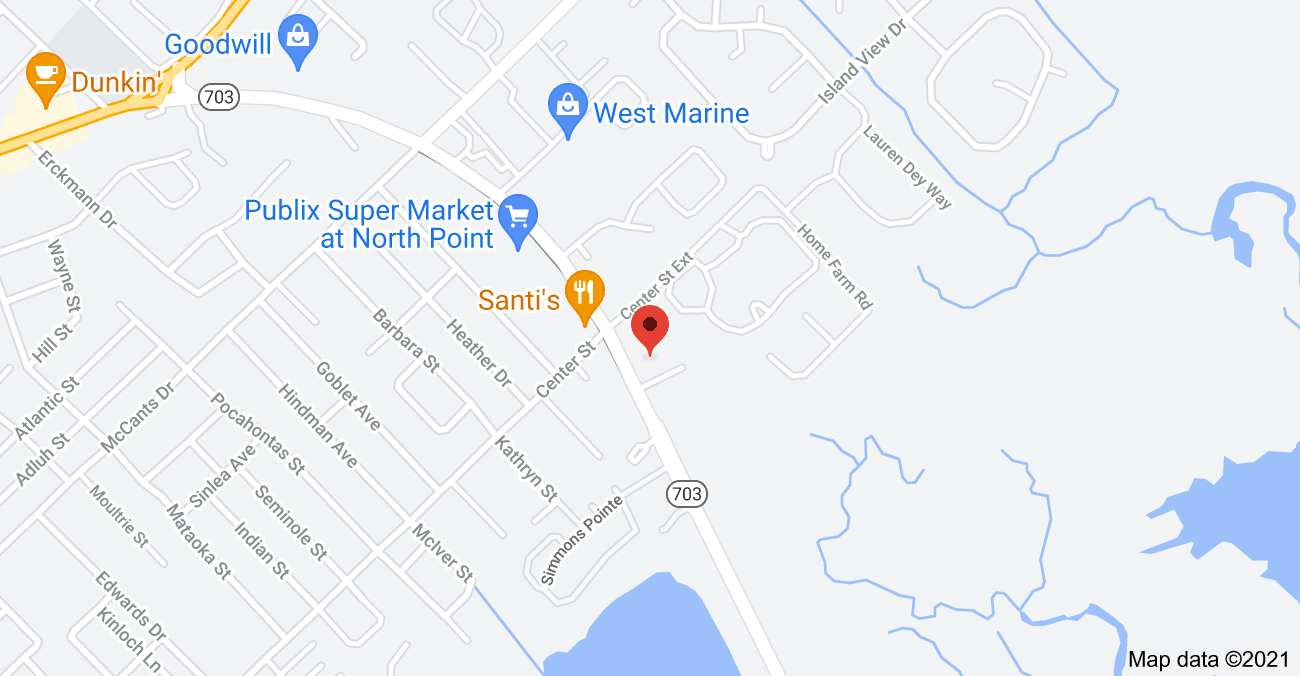